Stay on top of the game by learning the Official Rules of Softball, as published by USA Softball.

Now available for iOS (iPhones/iPads) and for Android devices, find out how our Apps can help you learn the rules of softball. The app includes a free copy of the Umpire Manual and an interactive map with local Umpire-In-Chief contact information. 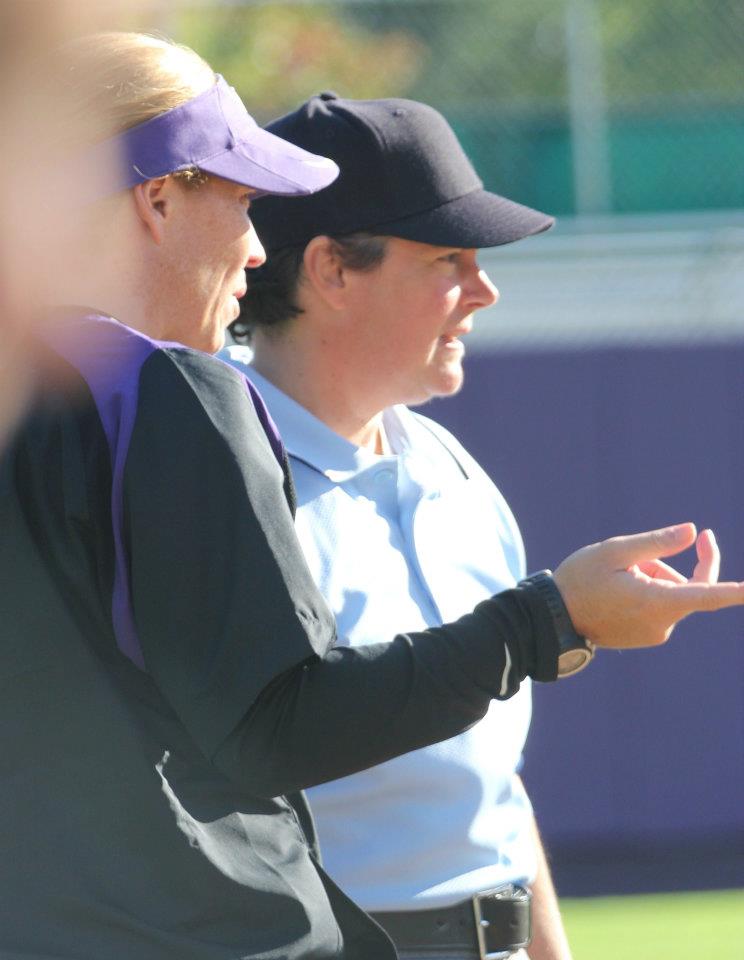 Keep up to date with the most current rules by checking out the following pages:

Click here to see the differences between all three.

The National Federation of State High School Associations governs all school ball games. The links below outline the specific rules and regulations that are used for all school games.

NFHS information and rule changes for 2015

Rainouts need to be played the next available day for both teams – league games trump non-league.
Section 9, A: Games postponed because of inclement weather shall be rescheduled for the first open date. The only valid reason for not rescheduling is unavailability of umpires, transportation or facilities conflicts

Sportsmanship – there is a run rule for a reason. Please remember the bigger picture here which is keeping student-athletes involved and connected to their school. Beating up on a lesser team does nothing for you as a team and only hurts the kids on the other end, eventually making it easy for them to quit. When we lose teams YOU lose your allocations to playoffs, including state. Remember why you are coaching – you are teaching your student-athletes life lessons and I hope one of them is compassion and grace.

Lightning and Thunder policy per WIAA:
WIAA- Lightning Guidelines- When thunder is heard, or a cloud-to-ground lightning bolt is seen, the thunderstorm is close enough to strike your location with lightning. Suspend play and take shelter immediately. Once play has been suspended, wait at least 30 minutes after the last thunder is heard or flash of lightning is witnessed prior to resuming play. Any subsequent thunder or lightning after the beginning of the 30-minute count, reset the clock and another 30-minute count should begin.

Remember that all community college games are called by NCAA rules, use the links below to keep up to date on all NCAA rules and mechanics.